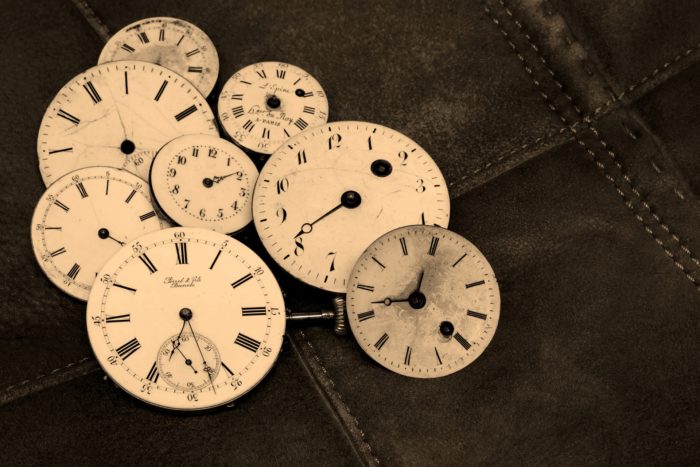 China became a global manufacturing powerhouse largely by copying the ideas of others. The Chinese became experts at creating knock-offs of popular brands and the copies became so good that the luxury labels they copied began manufacturing their own products in China as well. Now, practically every major brand manufacturers many of their products in China.

The tremendous demand for China’s ability to manufacture almost anything less expensively than their competitors in other countries has created a large and increasingly wealthy Chinese middle class. These newly affluent Chinese quickly developed an appetite for luxury and began buying the most popular high-end labels from around the world. As Chinese sophistication and buying power continued to increase, some Chinese designers began wondering why China couldn’t create their own high quality luxury goods.

Chinese pride, a booming economy, and the rise of Chinese creativity, has created a growing demand for products that are not only manufactured in China, but designed there as well. Chinese fashionistas are no longer flocking to the West for the latest trends. They are turning to exciting original collections by a new generation of emerging Chinese designers instead. Designers like Uma Wang have already been profiled in Italian Vogue. Chinese designer Qiu Hao was a recent Woolmark Prize winner, a prize that was previously reserved for European luminaries like Karl Lagerfeld and Yves Saint Laurent.

Everywhere you look, the Chinese are making the transition from fashion followers to emerging tastemakers. The huge changes in tastes and attitudes of the growing Chinese middle class has created opportunities for a new generation of talented Chinese designers who are extremely proud of the “made in China” label. These designers are not satisfied with creating knock-offs. They are determined to be the best on the world stage.

“My heritage is full of beautiful craftsmanship and history with a strong understanding of femininity and luxury,” says influential Chinese designer Huishan Zhang. “It is only a matter of time before the avant-garde taste for individuality in China further evolves into a ‘Made in China,’ homegrown style that will be applauded at home and abroad.”

Chinese watchmakers were quick to recognize the almost insatiable demand for tourbillon movements by their Chinese customers. About 15 years ago, they decided to meet this demand by manufacturing their own tourbillons. As their expertise in manufacturing tourbillon movements grew, the reputation of their intricate timepieces grew among the world’s watch aficionados. Now, the demand for a Chinese made tourbillon timepiece is almost as high outside China as it is among the Chinese.

High quality Chinese-designed watches and clothing are relatively new to the global market but are growing in importance every day. The Chinese have become self-aware and are proud of their heritage and skills. They no longer are satisfied to make economical goods for the rest of the world. They are determined to design and create the world’s best products and have customers comes to them.

The Chinese love wristwatches and Chinese watch manufactures have already made the transition to producing high quality luxury products of their own. Although every major watch manufacturer has manufacturing facilities in China, the Chinese are doing something that none of them expected. They are no longer satisfied with copying and are starting to produce their own high quality timepieces filled with genuine homegrown innovation.

The Chinese Fiyta Spacemaster timepiece is prized by collectors around the world and has a reputation that puts it in the same league with popular Fortis and Omega space watches. The limited edition Spacemaster features a superb mechanical moment of Chinese design and includes innovations like an anti-clockwise locking crown to prevent accidental crown release and a unique 8-hour rotating bezel that serves as a life support indicator for the Chinese Feitian EVA spacesuit. Chinese Taikonauts wear this watch on space missions and a growing number of sophisticated collectors are starting to wear them as well.

The emergence of Chinese creativity and a new appreciation for Chinese excellence has implications for every manufacturer of luxury goods. The world has already seen the power of the Chinese economy. When the Chinese turn their energies to producing top-quality, original designs, the world better watch out. The Chinese are already learning, as the Europeans and Americans did before them, that creativity is the key to homegrown success. Combine China’s emerging appreciation for the role of creativity with China’s proven manufacturing prowess and you’ve got the recipe for a true luxury powerhouse.

Will “China made” eventually replace “Swiss made” on the dial of your favorite timepiece? Only time will tell.

All logos and company names are trademarks™ or registered® trademarks of their respective holders. Use of them does not imply any affiliation with or endorsement by them.
All terms and conditions are subject to change without notice.